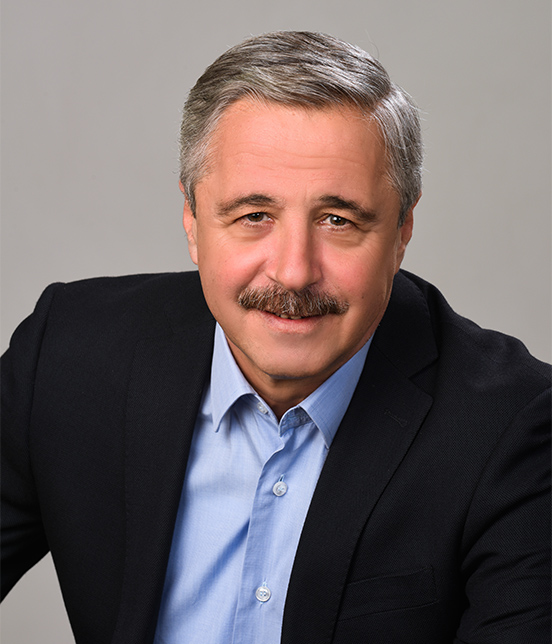 Energy transition is not enough as an energy strategy. We need a new energy dogma, based on the energy trilemma:security, equity, sustainability

Political and Social activity
Dr. Maniatis was elected as a Member of the Greek Parliament for the prefecture of Argolida for the Panhellenic Socialist Movement (PASOK) for the first time in the 2004 elections and re-elected in 2007, 2009, May 2012, June 2012 and September 2015 elections.
He has been: