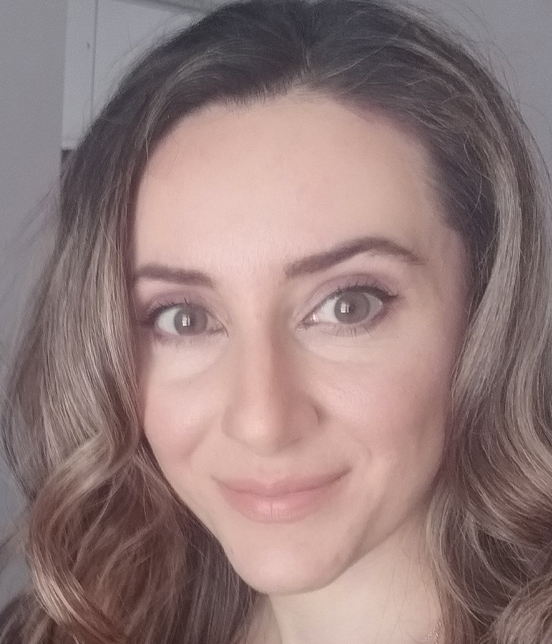 Dr. Christina N. Papadimitriou received her diploma in Electrical and Computer Engineering from the University of Patras, Greece (2001-2006) as well her PhD degree (2007-2012/Heracleitus II grant). She was a senior researcher at the National Technical University of Athens (NTUA) (2013-2016) while she has held short term lecturer positions at the Open University of Cyprus (2016) and University of West Attika (UniWa)(2016-2018). From 2016-2019 she served as a system engineer at Greek Distribution System’s Operator (HEDNO). She is currently a post-doc fellow with FOSS and University of Cyprus. In this context, she manages and coordinates European and National projects on her main research interests that is smart grids and flexibility of the integrated grid. She is currently the technical coordinator of eNeuron H2020 project, co-chair of the Scalability and Replicability Task Force of BRIDGE Initiative(EU) and leading the activities of R&I needs identification in WG5 (Innovation Implementation in the Business Environment) of the European Technology and Innovation Platform – Smart Networks for Energy Transition (ETIP-SNET)