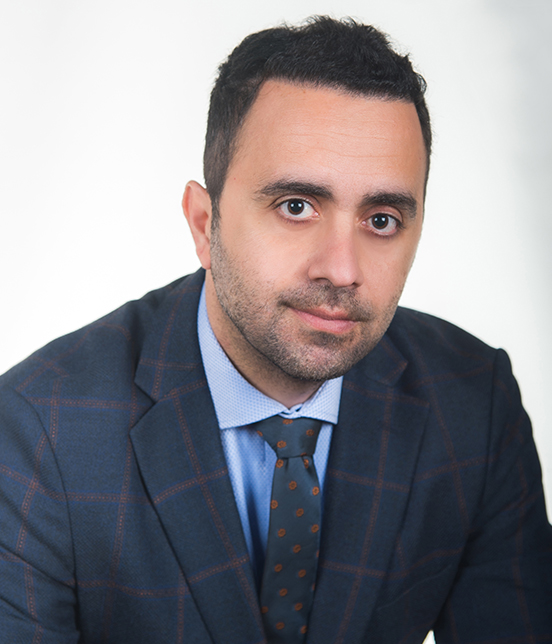 Constantinos Papalucas (MEng, MBA, MPA) is an Energy Policy Expert and an EastMed Specialist. Since October 2019 he is advising the Greek Minister of Environment and Energy on Energy Policy, Infrastructure and Energy Investments while in December 2020 he was appointed as the Coordinator of the National Hydrogen Committee whose mandate is to prepare the Hydrogen Strategy of the Hellenic Republic.

In the past he served as an Associate at Harvard University’s Belfer Center for Science and International Affairs and also in the U.S. House Energy and Commerce Committee. Upon his return from the U.S. he founded EastMed Energy Hub, consulting energy corporations that seek to invest in the Eastern Mediterranean and governments on natural resources management, advocating for a regional energy hub in the Eastern Mediterranean.

Constantinos teaches Energy Strategy & Management and Negotiations &Conflict Management, in the Department of Business and Public Administration of the University of Cyprus. He is also a member of the United Nations Group of Gas Experts (UNECE), Group of Experts on CMM and the Task Force on Hydrogen.

Constantinos has written several Policy Papers and has been a member of the authoring team of the Greek National Energy and Climate Plan. His work has been hosted in mainstream journals and magazines such as the Washington Times, S&P Global Platts, Times of Israel, Egypt Oil&Gas, Hipporeads and others.

Constantinos holds a Master of Public Administration from Harvard Kennedy School of Government.