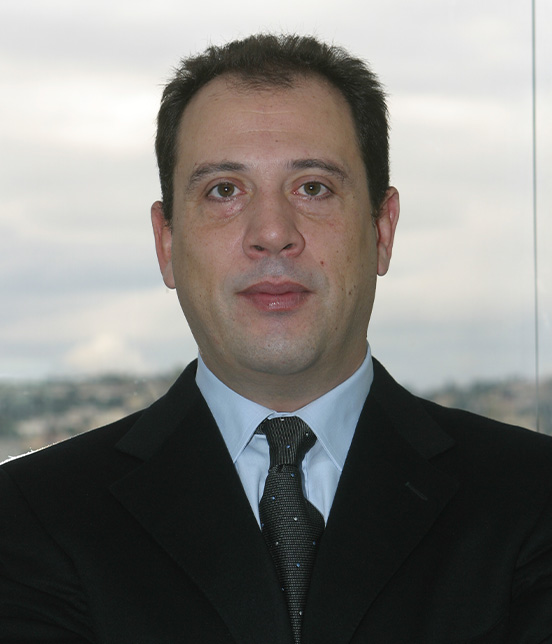 His professional career started at Viohalco group of companies, on which he worked for five years as a production supervisor in aluminum sheets’ processes, in Athens and Oinofyta, Viotia. Since 1996 he is working at the Hellenic Association of Motor Vehicle Importers-Representatives and at 2002 he took responsibility for the office services, becoming a Director.

He is the oldest member, since 1998, of the ACEA’s (Association of European Automobile Constructors) Liaison Committee with associations of all member states and he has participated to numerous Committees and Sherpa meetings about various road transport issues. He is a very active in promoting green transport and elimination of polluting, old vehicles, which for the last years are the most important aims for HAMVIR Board of Directors.