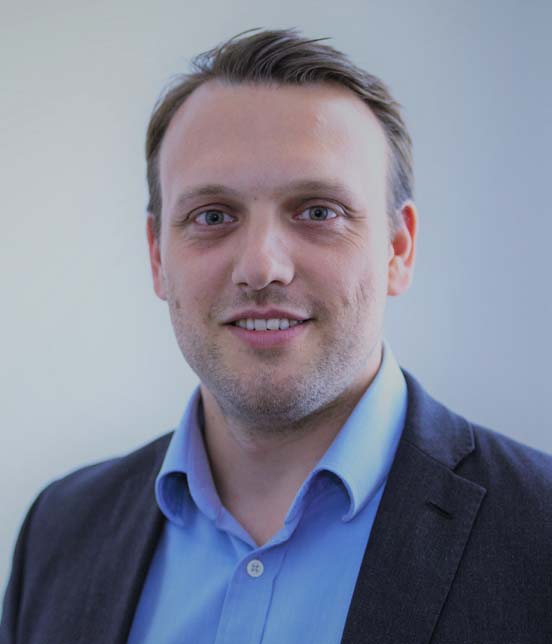 Before joining Aurora in November 2017, Evangelos spent 4 years at Imperial College London as a Research Associate at the Centre for Environmental Policy and a consultant with Imperial Consultants. He also co-authored the book Energy innovation for the 21st century with IPCCS’s co-chair Prof. Jim Skea.

He holds a PhD in Engineering (Energy Systems) and an MSc with Distinction in Sustainable Energy Systems from the University of Edinburgh, and an MEng in Electrical and Computer Engineering.