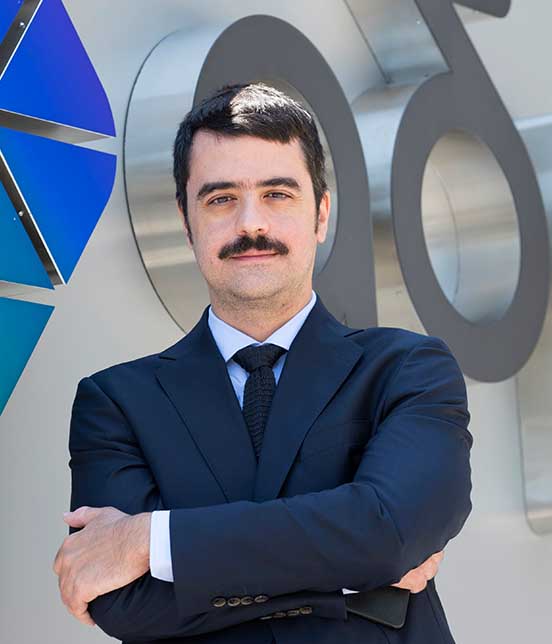 He worked for a period in the Public Power Corporation (PPC) – at the Non-Interconnected Island Power Systems Department – on dynamic security of power systems and data management for Smart Networks and MicroGrid applications on Greek island systems.

He completed his Post-Doc research at the Technical University of Denmark (DTU Wind Energy Department 2012), where he continued working as Researcher (equiv. Assistant Prof.) and R&D project manager in North Europe, lecturing in MSc programs of DTU.  He participated in the technology cooperation program between Denmark and China, in particular in the field of Transmission Systems and Electricity Networks and Wind Energy.

In the past he has served as member of the BoD of OTE and as technology and policy advisor for projects in Europe, Latin America, Africa and China.

Since 2018 he is also General manager of ARIADNE INTERCONNECTION, the subsidiary company of IPTO, established for the implementation of the project for the Electrical Interconnection between Crete and Attica.

Finally, since December 2020, he is member of the BoD of CIGRE Greece, the National Committee and Greek representative organization of CIGRE. CIGRE is the foremost global community for the collaborative development and sharing of power system expertise.