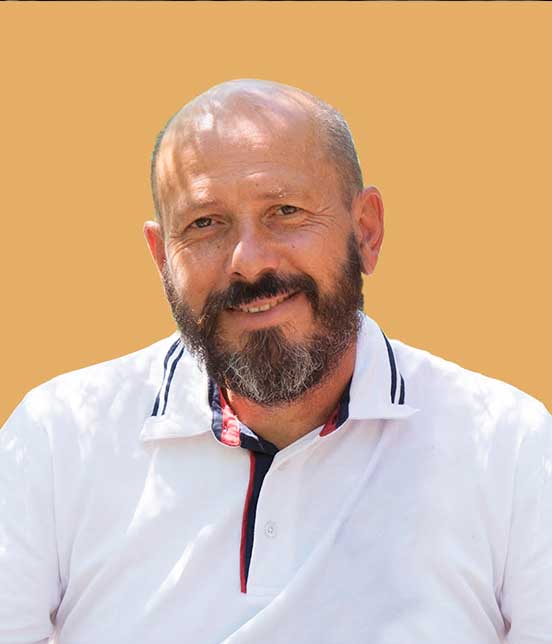 Kalogerakis Michalis was born in Thessaloniki to Cretan parents and at the age of 7 he moved to Heraklion, Crete. Now he divides his time in Crete and Ancient Nemea in the Peloponnese. He is a research electrician / electronics / engineer and since the age of ten he has been studying biology, chemistry, physics.

Has been involved in research for 30 years on the production of fuels using renewable energy sources. He has already lived in an energy autonomous home for 25 years, works with a group of people to develop an energy autonomous community and has now modified his car to run on fuel produced by himself using renewable energy sources. His inventions have attracted the interest of Greek and foreign organizations.

The Sun is the only Being that creates the known matter in the universe. From this matter the planets are created and in some of them with His help life is created and maintained. For Michalis, the answer to free energy starts with the Sun, which he considers an inexhaustible source.