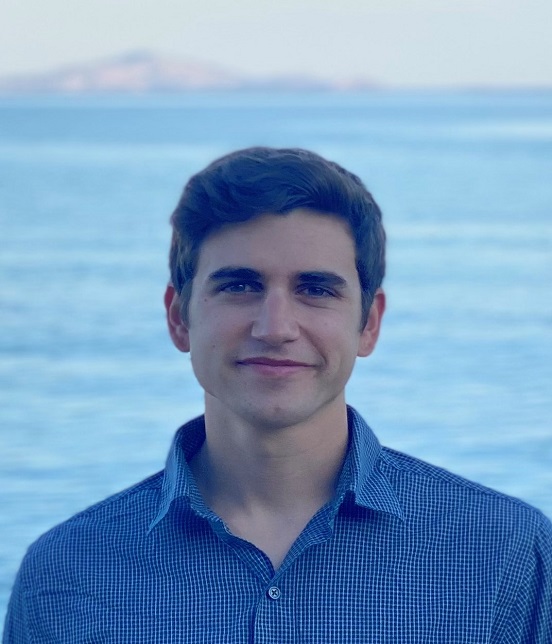 Panos Kefalas leads Aurora’s research activities for South Eastern Europe. While at Aurora, Panos initially gained experience on the GB market where he led analyses of net-zero modelling for the UK government in several instances but also the development of global renewable outlooks for large investment banks. Since September 2020, he has focused all of his attention in South Eastern European markets having been the key figure for extending Aurora’s modelling capabilities to the region.

He holds a MSc in Sustainable Energy Systems with distinction from the University of Edinburgh and a BSc in Power Engineering from Warsaw University of Technology.