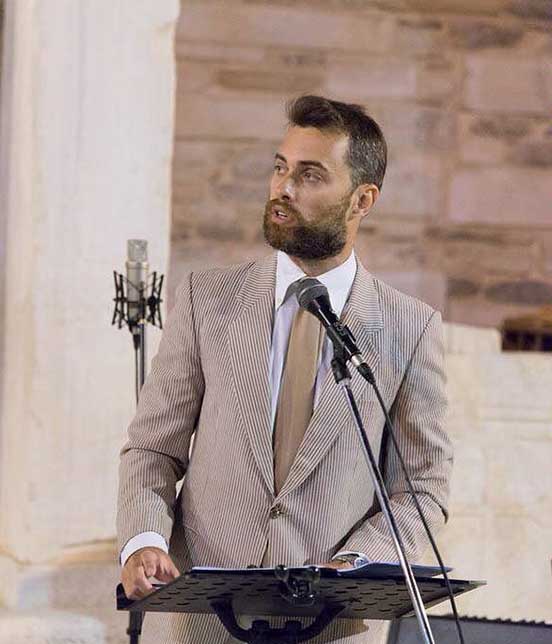 Mr Kapsaskis was born in Athens but his origins are from Zakynthos, where his family settled on the island around 1534. He then attended the Italian school of “Vitorio Alfieri” in Rome and continued his high school in the internationally renowned Italian Institute “Maria Montessori” of Rome. He was then admitted to the Panteion University of Athens, where he studied Political Science and History, while practicing at the Foreign Ministry and the Diplomatic Academy. After completing his military service, he was trained in London at the Royal Holloway University of London – Department of Geopolitics and Security and completed his practice at the same time as the Commercial Department of the Greek Embassy in London.

He is currently in Athens where he continues his Ph.D. in Cultural Diplomacy and Foreign Policy. In February 2017, he founded the Hellenic Institute of Cultural Diplomacy, based in Athens. In December 2018 he founded the Soft Power awards. In March 2018 he has been invited by Delphi Economic Forum as a speaker to address the issue of Strengthening ties with diaspora. In 2019 he participated in the collective volume on Greek Cultural Diplomacy published by Sakoulas and Krispi Foundation. He speaks Greek, Italian, English and French and has worked as a columnist, translator and scientific associate in various companies and research institutes.