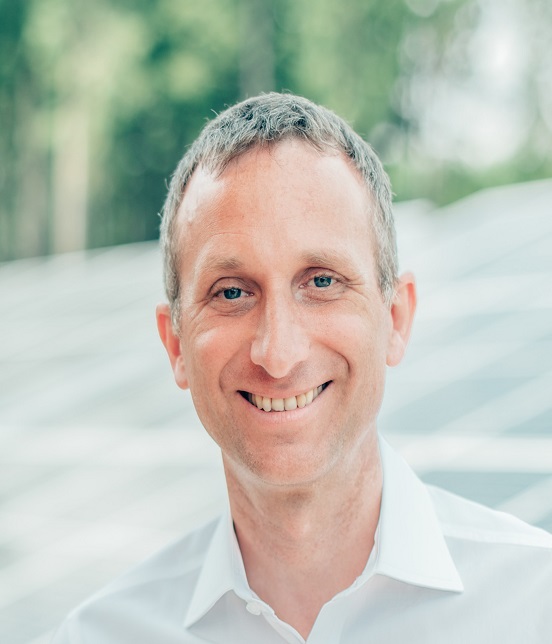 Philipp is Managing Director of BayWa r.e. Projects Greece. In his position he drives project development in Greece.

Prior to this Philipp was Head of Segment Support Projects for hybrid projects and energy storage across the global organisation of BayWa r.e. and the Co-Founder and CEO of OneShore Energy, a company which focused on PV diesel hybrid systems for islands and off-grid large scale power plants.

Earlier he was an initial team member of NexTracker and drove European Sales for the company and served as Managing Director and Director, European Sales for Solaria Germany GmbH in Berlin. He was also worked as a consultant at Invest in Germany based in Palo Alto, CA and Berlin and as a strategy consultant for Monitor Group in Munich. He also gained initial experience in banking in the M&A division of UBS (Union Bank of Switzerland) in London, and at HypoVereinsbank (now Unicredit), a retail and investment bank in Munich.

Philipp founded and chaired the task force for cleantech start-ups of the Berlin-Brandenburg Energy Network (BEN) and founded the Clean Technology Industry Group for the German American Business Association (GABA) in Northern California. He was a member of the Industry Advisory Committee (IAC) of the Solar Europe Industry Initiative (SEII).