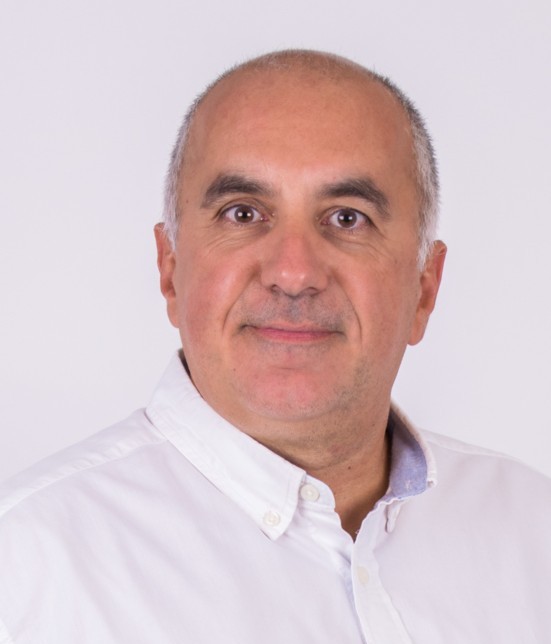 Takis Pournarakis studied mechanical engineering and has been working as a journalist since 1989. He is a F1 expert; he was commentating F1 races from 1996 until 2015.

From 2005 he has been focused on road safety. He has organized several Road Safety meetings with Municipalities, Regions, Sport Teams, Hellenic Air Force, Police etc. He presents and has participated in the formation of the government road safety program, “Watch out”.

He has work for several magazines such as 4Wheels, daily – weekly newspapers, web portals, and TV shows as editor in chief, reporter or presenter. He has a daily live radio show for more than 20 years, in nowadays at A989 radio. From 2016 he is a professor (sports and general journalism) at IEK AKMI. Additionally he is responsible about the auto section at the news portal mononews.gr