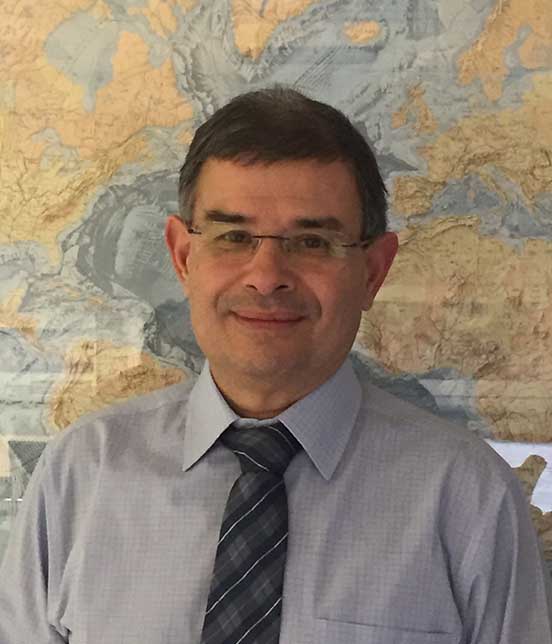 Yannis Grigoriou is Mining Engineer (NTU of Athens, 1978) and Geophysicist (MSc Applied Geophysics, University of Leeds, UK, 1979) with over 40 years’ experience in oil and gas industry.
He began his carrier in 1979 at DEP S.A (State E&P Company) as geophysicist and gradually was developing as explorationist in upstream business. Since 1998 he joined Hellenic Petroleum Group participated in numerous M&A projects, both in upstream and downstream sector in SE Europe and N. Africa, undertaking also various managerial positions. In parallel during 1997 – 2003 he served as advisor to EU Commission in the energy sector. Been appointed General Manager and then CEO of Hellenic Petroleum Upstream (2012 – 2020) focused in the growth of the Greek upstream market, where Hellenic built a promising portfolio of 10 blocks mainly offshore and onshore Western Greece, as Operator and partner in international JVs (with Total, ExxonMobil, Repsol, Edison and Energean).

Currently he is elected Vice President of the CEEC Scout Group from 76 oil companies acting in the area.